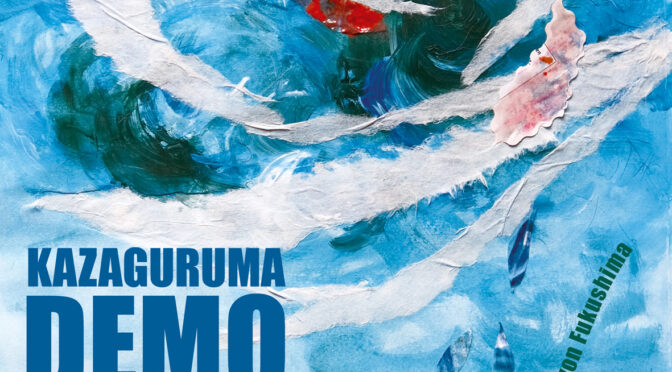 Kazaguruma Demo 2022 – The 11th anniversary of FUKUSHIMA
-Nuclear power will NOT save our climate!

We are very concerned. Despite the recent decision to replace nuclear and coal-fired energy with renewable energy, more than a few member states of the EU are claiming that nuclear power serves as a measure against climate change.

Over 10 EU governments have announced that they will expand their nuclear energy. The new Japanese government has also announced its intention to promote the development and construction of small nuclear power plants (SMR). These are unacceptable developments.

We cannot turn a blind eye to the daily radioactive contamination caused by the normal operation of nuclear power plants. The problem of the final disposal of vast amounts of radioactive waste also remains. This is still an unsolved problem, not only in Germany but anywhere in the world. Such claims that nuclear power does not harm the environment must not be accepted. A single accident at a nuclear power plant causes irreparable, unimaginable damage to the environment, animals, and people. We should have learned that from Chernobyl and Fukushima.

Last April, 10 years after the accident of Fukushima Daiichi, the Japanese government approved a plan to discharge radioactively contaminated water stored since the accident into the Pacific Ocean. This water, which the operating company Tepco claims to have purified of all radioactive elements still contains primarily tritium and contaminates the environment. The water has not yet been discharged due to strong opposition from residents and fishermen, as well as the international community.

We demand the end to nuclear energy. We want to build a nuclear-free future: Nuclear power will NOT save our climate. 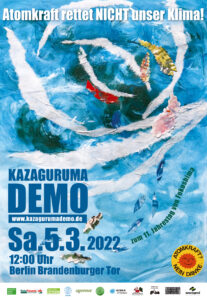 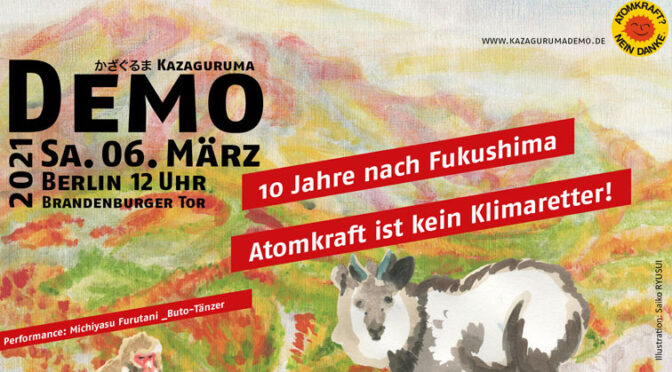 10 years after Fukushima, but nothing has changed. We need no more nuclear power!

11th March 2021 will mark the 10th anniversary of the Fukushima nuclear disaster. No matter how hard the Japanese Government and IAEA try to patch up and underestimate the worst disaster, the facts tell us the real story: The affected homeland will never be the same again. Hundreds of thousands of people are still unable to return to their homes. The damaged nuclear power plant continues to diffuse radiation throughout the environment. The Japanese Government is even thinking about dumping the radioactive water into the ocean as the Fukushima nuclear power plant is, apparently, running out of space for storage.

The situation is far from being “under control”. Fukushima still faces great of danger.  However, apart from the reality, pro-nuclear lobbyists promote this dangerous dark nuclear business advocating that climate neutrality cannot be reached without nuclear energy. Quite a number of countries still rely on nuclear power generation. In some countries, there are even plans to build more new nuclear power plants or to extend the lifetime of aged nuclear power plants.

This is ridiculously wrong. We must stand up and fix it! Not only that, nuclear power is never an option to solve climate change, but also is the catastrophic threat to humanity. It’s been 10 years after the Fukushima nuclear disaster but our further efforts are required to push the clean energy revolution forward. Our economy should be free from the power by nuclear and fossil fuels and shift to 100% renewable energy. We will not let the nuclear waste be produced any longer!

Nuclear power is a false solution to climate change!

Far from climate neutrality: Nuclear energy is like an endless chain – uranium mining, generating electricity, reprocessing spent nuclear fuels and final disposal. When you look at the whole process, nuclear energy is a large emitter of CO2.

Contamination threat: Nuclear industries leave hazardous radioactive waste behind almost permanently and they will continue to be the great threat to humanity and to the environment.

Too dangerous:  Nuclear energy always goes hand in hand with risk of serious accidents as we witnessed in Fukushima. Long term impacts to humans and to the environment are unavoidable once an accident has occurred. Nuclear technology also increases the ability of nations to manufacture nuclear weapons.

Madly expensive: Nuclear energy is eventually the most expensive way to generate electricity. It cannot survive without pouring governmental funds.

We are therefore calling for: 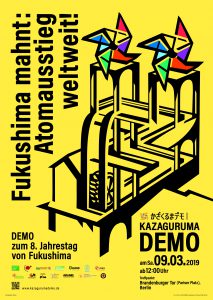 A series of one of most severe nuclear accidents worldwide followed a strong earthquake and tsuhami on 11 March 2011. The Fukushima Nuclear Accident shows clearly that even highly industrialized countries cannot ensure safe nuclear plants. Nuclear disasters like this could recur at anytime, as long as nuclear plants are being operated.

Worldwide 446 reactors in nuclear power plants were still operating in 2018. Every reactor produces 20 to 30 tons of highly radioactive nuclear waste per year. And no operational final storage facilities are there to host the waste long term.

No consistent nuclear phaseout has been resolved in Germany. 7 nuclear power plants are still operating in Germany. Influential economic lobbies are calling for extending their life. At the same time three research reactor and the uranium enrichment facility Gronau and the fuel elements factory Lingen are completely excluded from the so-called nuclear phaseout.

Until 2022 15,000 tons of highly radioactive nuclear waste will be accordingly piled up in Germany. Approximately 8000 generations of human beings have been alive and less than three generations have created the giant amount of atomic waste, which has to be kept away from the biosphere for 33,000 generations.

The nuclear lobby is misusing the concern over climate change in order to represent their irresponsible business as a “climate saving” strategy. Nevertheless plenty of CO2 is produced throughout the nuclear chain beginning from uranium mining to generation of nuclear power for electricity and weapons up to “storing” of nuclear waste, not to mention that the reducing of CO2 and nuclear risks cannot be set off against one another. This is why it is important to recall: Only the rapid shift to renewable energies and consequent energy saving could mitigate climate change.

The nuclear technology threatens to make our planet Earth uninhabitable in several ways:
-Constructing nuclear weapons and other radiological dispersal devices,
-Polluting radioactive emissions from nuclear facilities in “normal operation”,
-Increasing the risks of nuclear meltdown like in Chernobyl and in Fukushima, which could happen again,
-and finally by unforeseeable leakage of nuclear waste.

We therefore call for:
• Immediate shutdown of all nuclear facilities worldwide.
• Annulling of EURATOM and all the other organizations promoting the nuclear technology.
• Redeployment of all nuclear technology promoting grants and subsidies in favor of renewable energy and researches on dealing with nuclear waste controlled by civil society.
• Worldwide ban of all kinds of nuclear weapons. Germany and Japan must accede to the „Treaty for the Prohibition of Nuclear Weapons“ of the United Nations. 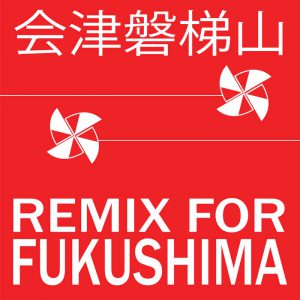 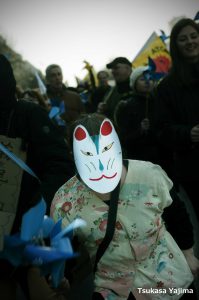 You can listen to the exclusive remixes of Aizu-Bandaisan (a folk song from Fukushima) that were created for our anti-nuclear Kazaguruma Demo – Remember FUKUSHIMA – held on March 7th, 2015 in Berlin.  Enjoy a wide variety of 14 songs!

Our deepest appreciation goes to the artists who devoted their time and effort voluntarily to this project.  Thank you so much!!

Please note:   The artists who provided the songs retain the copyrights and duplication of the copyrighted material for commercial use without permission is prohibited. 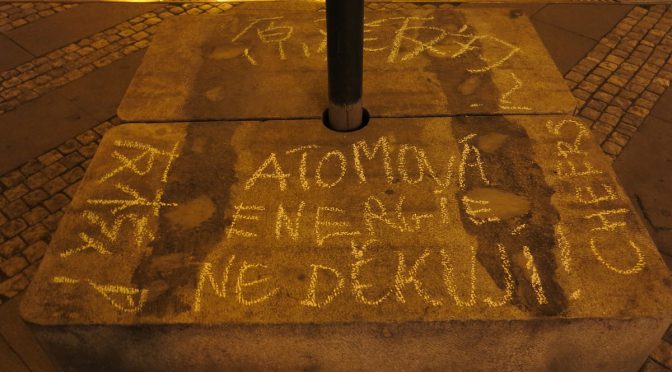